Harwigs is celebrating 40 years in business this November. We feel honored that we’ve been able to serve the community of locals and visitors here for more than a generation. Our family-owned restaurant has passed from father to son. Our focus has adapted to remain contemporary and fresh. Our purpose, however, has remained unwavering: create the freshest flavors in a welcoming environment, with passion and devotion to our craft. We invite our guests, old and new, to pull up a chair and taste the Harwigs legacy. 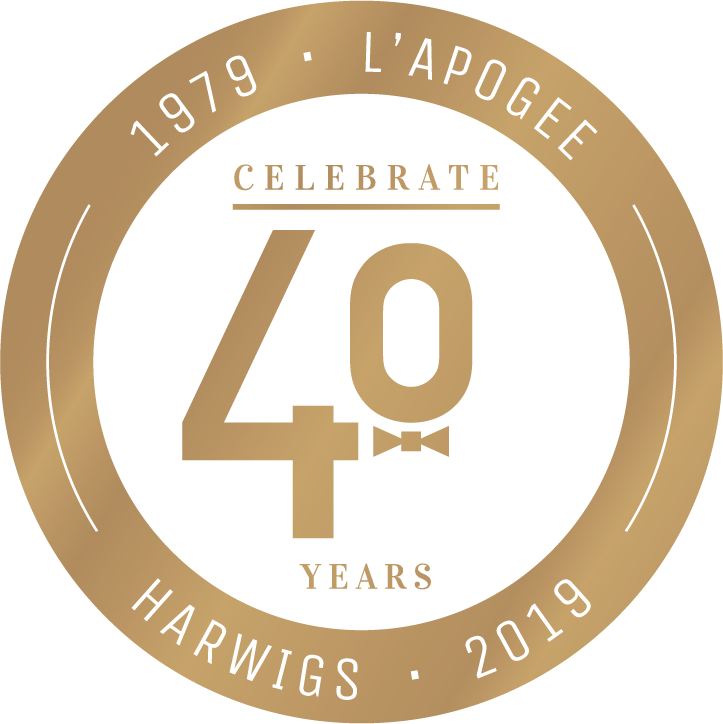 Forty years is a long time! Harwigs has been humming along, producing five star fare over the course of four decades. This feat required many hands, diverse talents and a multitude of flavorful characters. We wanted to take the time recognize some of the lives we’ve touched along our culinary journey. Here we’ll be featuring short form interviews with some of Harwigs’ most beloved employees from years past. Thank you to everyone who’s contributed to our success over the years. Cheers!

“Steamboat has a really unique community where those who spend the extra time and effort to support one another around town seem to prosper from that.” – Chef JJ

Hear what makes Harwigs a unique and valued part of the Steamboat community. Pull up a chair.

GET TO KNOW US

The 911 Lincoln Ave building, known locally as the Harwigs Building, was constructed circa 1886 and is one of Steamboat’s oldest structures. During the early 1900’s the building was a drug store before becoming “Harwigs Saddlery and Western Wear” in 1908. Charlie (our resident ghost) and his wife Arta Lee ran the store until Charlie passed away in 1936. The business stayed in the family and was left to their son Atwood and his wife Katherine, who ran it for the next fifty years.

The owner, Jamie Jenny, first visited Steamboat Springs in 1975 for a long weekend and never left. After falling in love with the town, he decided to open his restaurant when he was just 25 years old. The restaurant first opened as “L’Apogee” (French for the Pinnacle) across the street from where it is now located. Jamie and his wife Sandy purchased the current building from Katherine in 1985, and after extensive remodeling it became “Harwigs, L’apogee”. Harwig’s boasts the only wine cellar in Steamboat, along with state of the art kitchen facilities including live lobster tanks and gardens for chefs to create dishes from the ground up. The building showcases a beautiful dining room and welcoming bar with years of personality, as well as three private rooms for intimate dining and larger group parties.

Jamie has been playing an active role in the kitchen and wine cellar from the beginning and his enthusiasm has helped shape one of the best restaurants in the country, gaining national recognition from critics such as Wine Spectator & Bon Apetit, for the last 25 years.

It seems only fitting that Jamie’s son JJ (after growing up eating carpaccio off the prep table) has developed the same passion for food and wine. As Executive Chef, JJ blends classic technique with modern cuisine, making use of the traditions he learned as a child while pushing culinary boundaries. The result is exquisite. Committed to supporting local agriculture and sustainable resources, Harwigs proudly displays the products of the Yampa Valley while always welcoming new and exciting ingredients. The changing menus are complemented by an ever evolving wine list of over 700 selections that have been carefully selected by the owner Jamie and sommelier Mike Lang. 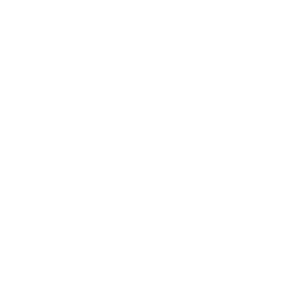 OUR MENU CHANGES AT LEAST ONCE A MONTH